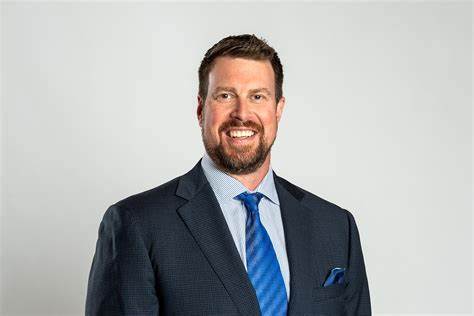 [Bridgeport, WV] May 9, 2022 – First round NFL draft pick, Ryan Leaf, will introduce the partnership between The Bridge Sports Complex and GameChanger. Leaf, who struggled with opioid addiction following his NFL career, will speak shortly after 5:00 PM on the Citynet Center turf.

Leaf began his football career as a quarterback at Washington State. He earned many awards, including Pac-12 Offensive Player of the Year (1997), First Team All-American, Sammy Baugh Quarterback of the Year, and Heisman Trophy finalist. Following a successful collegiate career, Leaf was the second pick in the 1998 NFL Draft by the San Diego Chargers, and subsequently played four years in the NFL.

After leaving the NFL, Leaf developed an opioid addiction that would ultimately land him in prison. He ultimately sought treatment at a rehab center to overcome his addiction. Since then, Leaf has become a motivational speaker who describes himself as “an advocate for those struggling with mental and behavioral health issues.” Through his work, he strives to transform the way society views mental health issues and addiction.

The Bridge is excited to host Leaf as he helps announce The Bridge’s new status as West Virginia’s first GameChanger sports complex.

About GameChanger: The mission of GameChanger is to educate the community about pursuing healthy, drug-free lifestyles. The Bridge will assist in this mission by providing the community’s youth an outlet for recreation that will allow them to rise above the influence of drugs. West Virginia currently leads the nation in opioid deaths, with 42 out of 100,000residents dying annually from drug overdoses, 82% of which involve opioids. The Bridge is excited to assist in breaking the cycle of addiction and preventing young people from turning to illicit substances.

About The Bridge Sports Complex: The Bridge, located in Bridgeport, WV, is the newest destination for all things sports, recreation, and wellness. Sitting on 126 acres in North Central West Virginia, The Bridge includes an outdoor turf field, baseball diamonds, multipurpose fields, walking path, and the Citynet Center, an indoor facility with 156,000square feet of courts, turf, aquatics, fitness, and more. To learn more, visit thebridgewv.com. 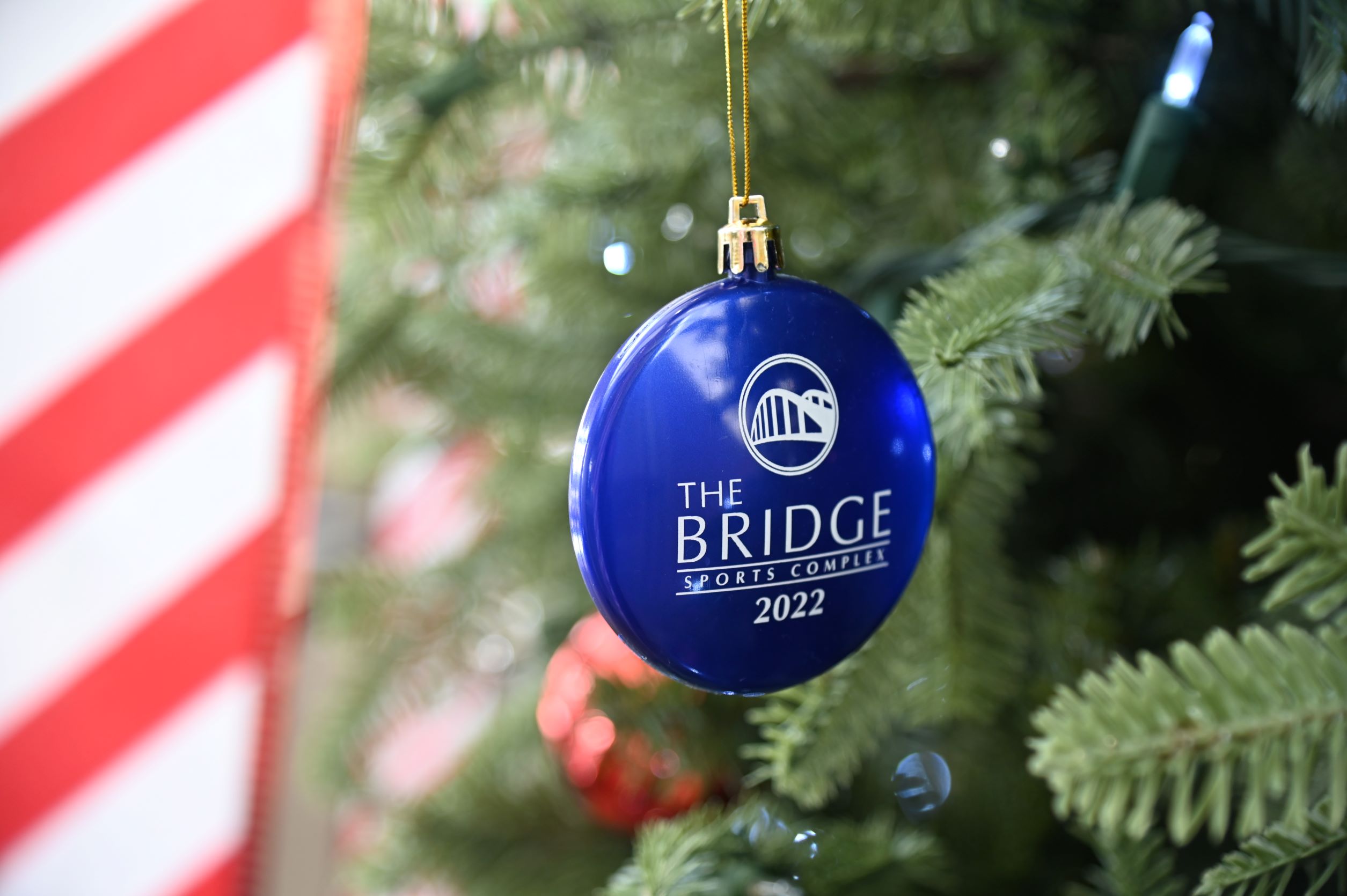